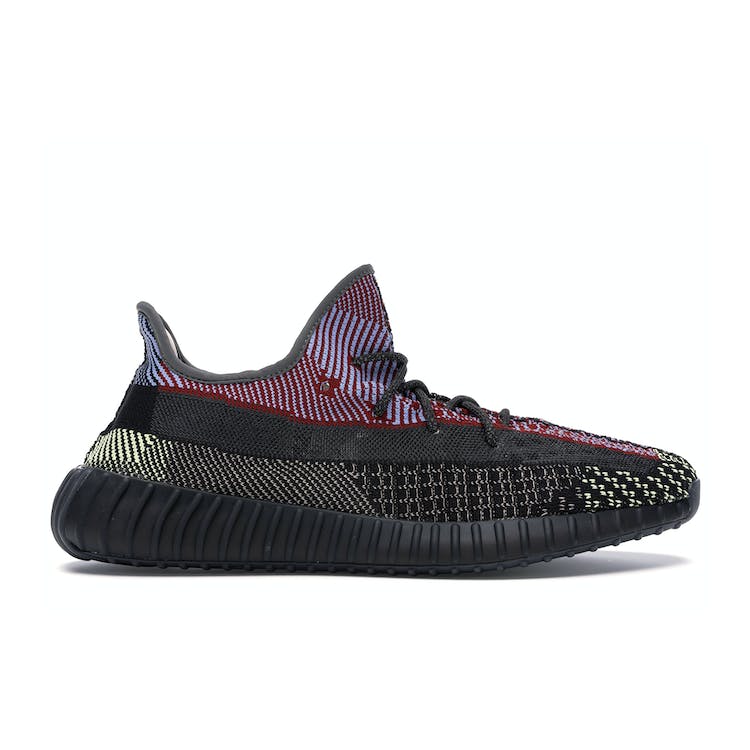 Yeezy adds a flare to one of its most well-known designs with the adidas Yeezy 350 Yecheil Reflective, now available on StockX. This 350 V2 strays away from the usual earth tones with a colorful palette, making it stand out from previous releases. This model was released in both reflective and non-reflective variations.This Yeezy 350 V2 is composed of a black upper with white, red, yellow, and blue accents. A black Boost cushioned sole and black side stripe completes the design. These sneakers released in December of 2019 and retailed for $220. 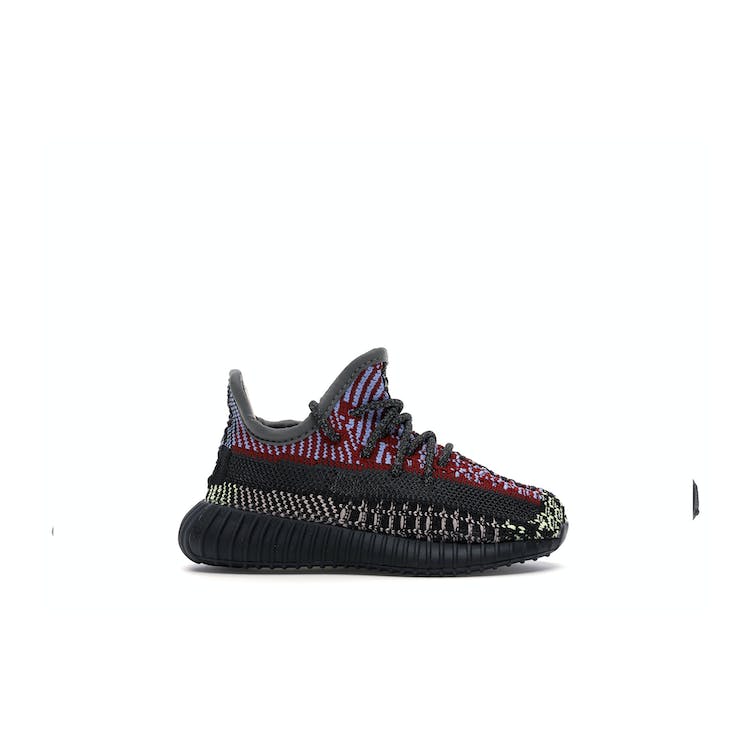 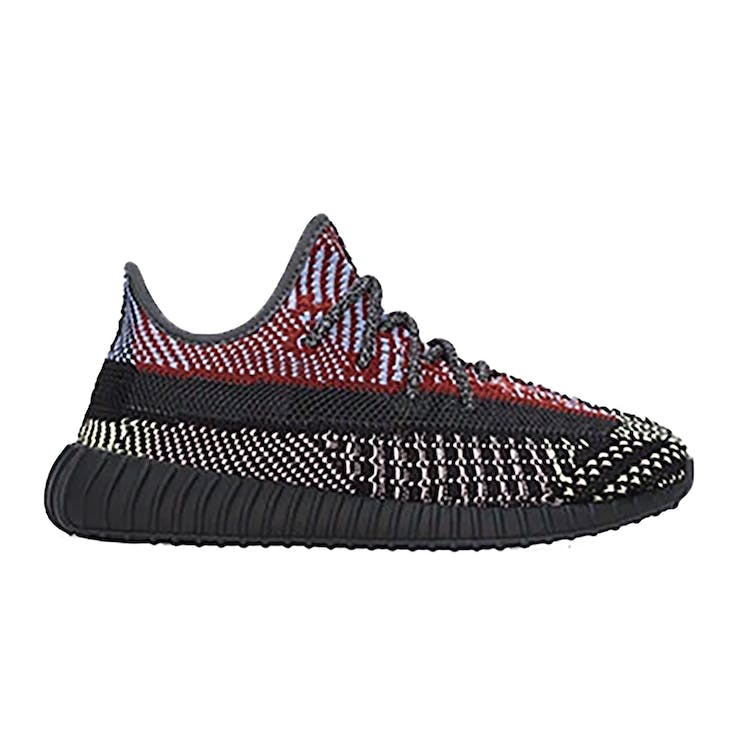 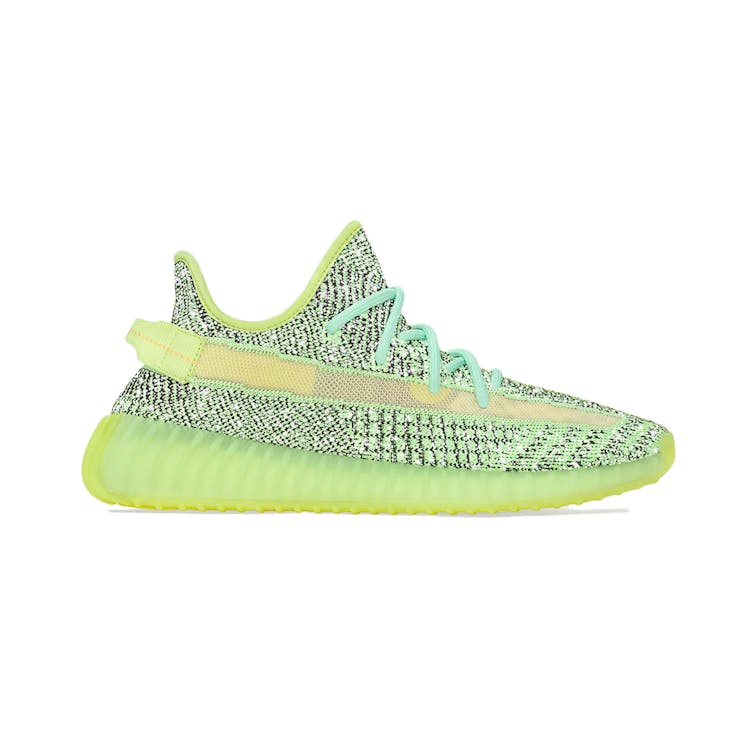 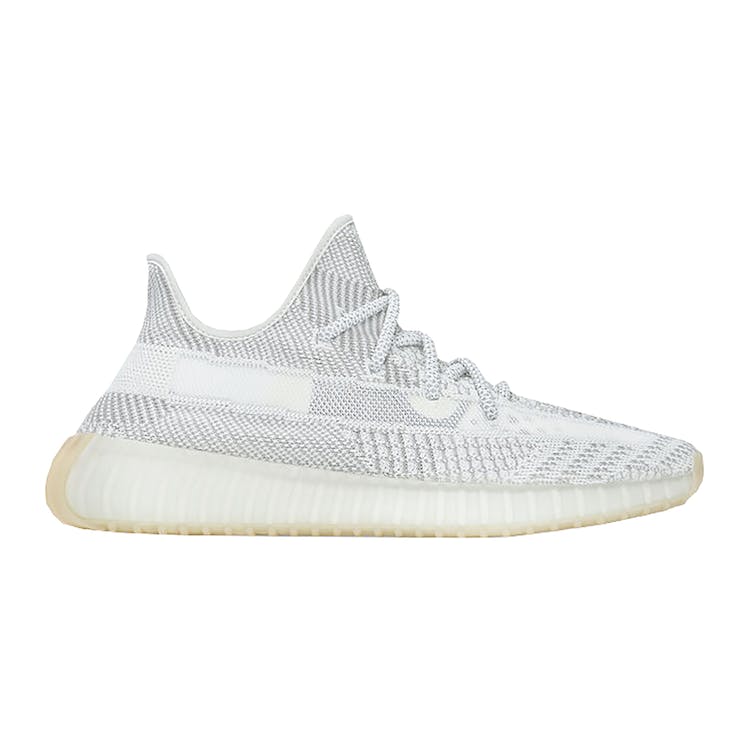 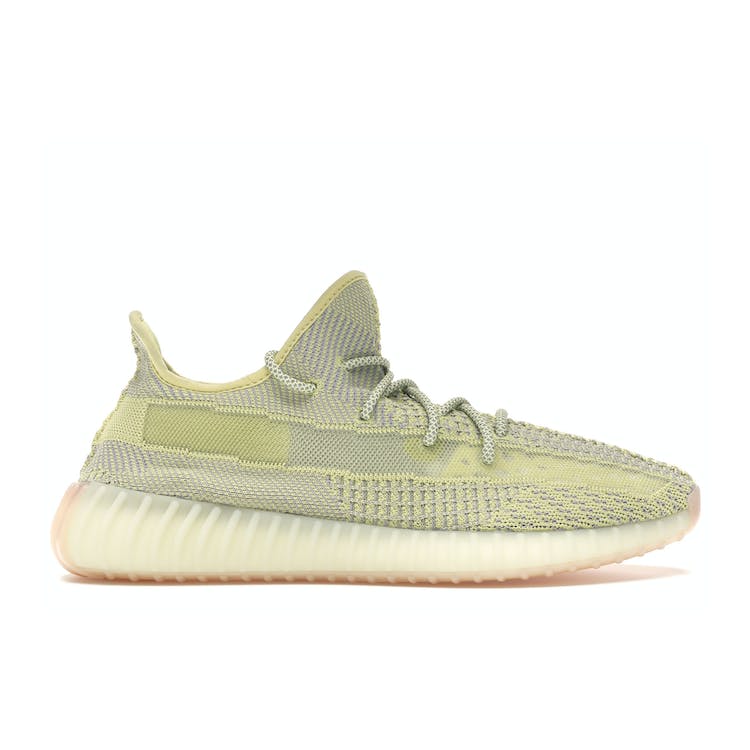 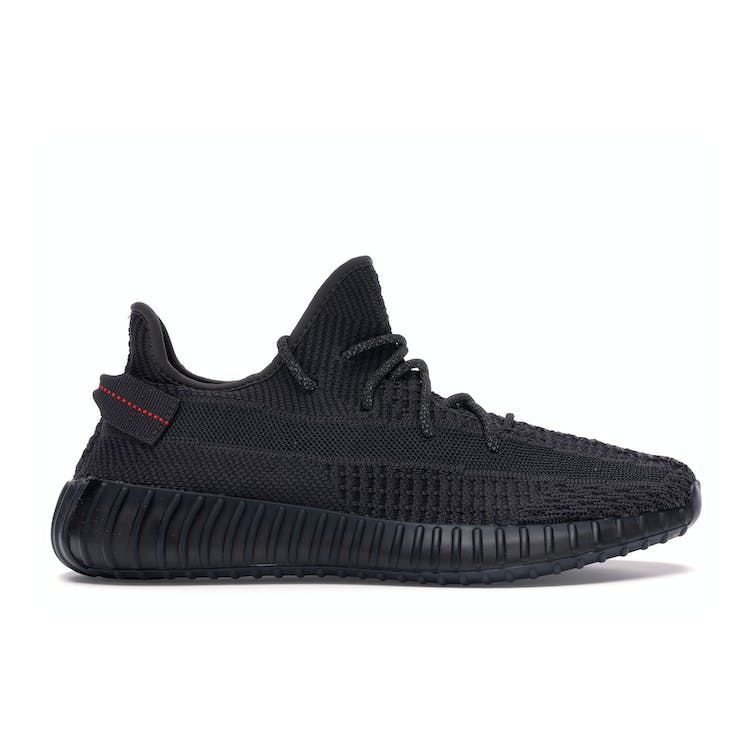 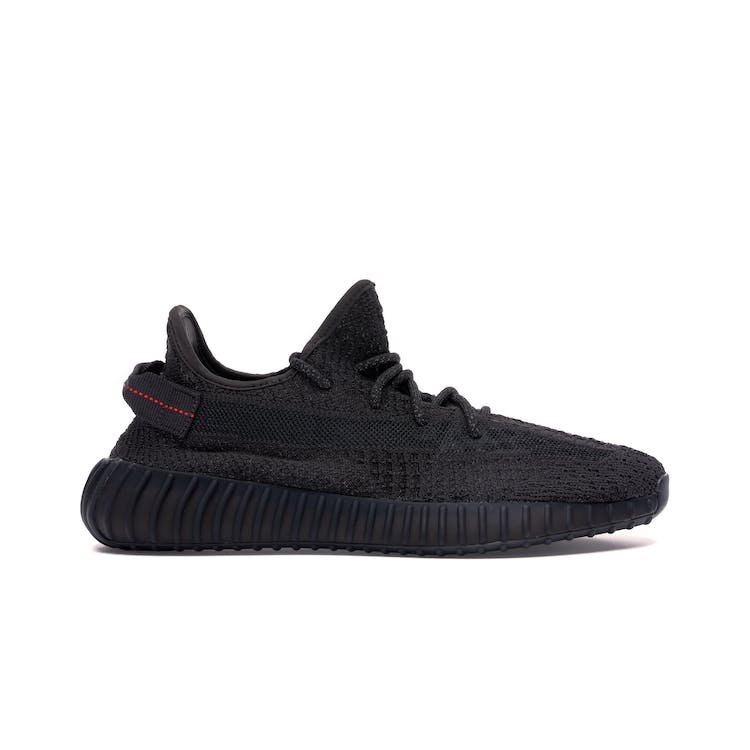 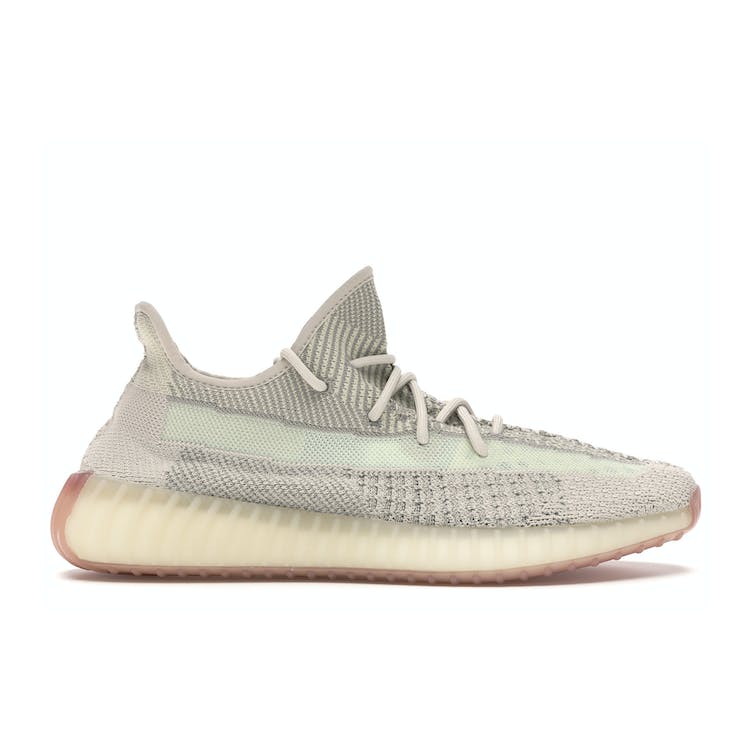 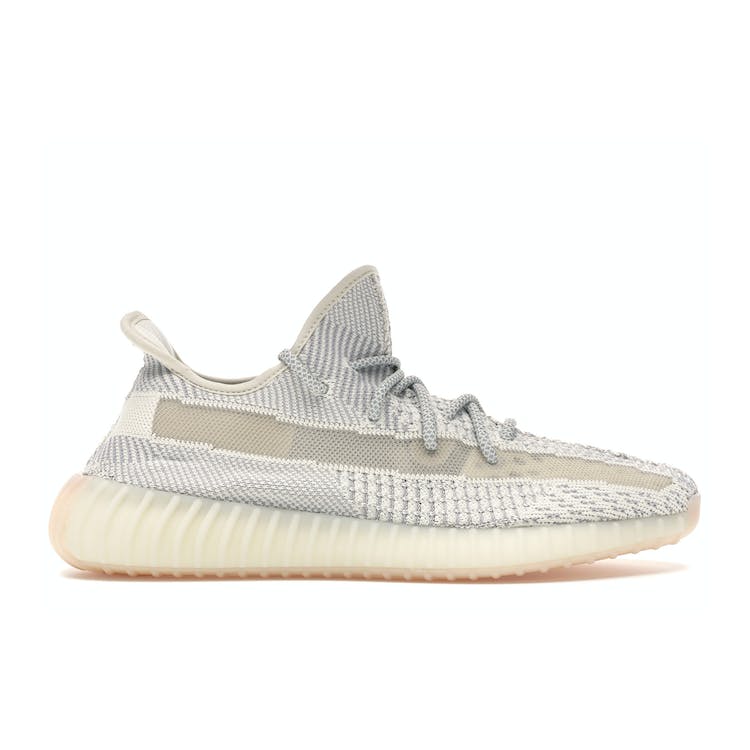